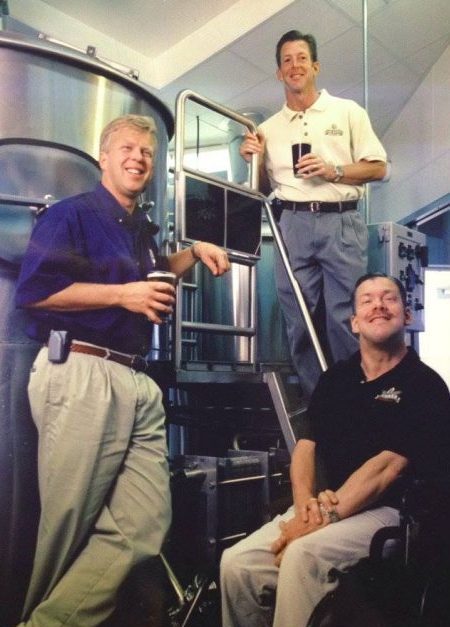 Oshkosh has deep roots in brewing fine beers dating back to 1846. In 1995, the Supple Restaurant Group, operated by the Supple brothers, joined that tradition by opening up Fox River Brewing Company® alongside Fratellos (meaning brothers) Waterfront Restaurant. In 1997, the brothers opened a second brewery location in the Fox River Mall.


Fox River Brewing Company’s handcrafted beers are distributed throughout the state so ask for it at your favorite local bars and restaurants. Our signature beers available in draft and bottles include Blu Bobber, Red Bobber, Reel it In IPA, Marble Eye Scottish Ale, Two Dams Blonde Ale and other seasonal specialties. Blu & Red Bobber are also both available in cans.

The rest of our handcrafted beers are proudly served at Fox River Brewing Co. in Appleton and Oshkosh, as well as Fratellos and The Melting Pot in Appleton, WI. 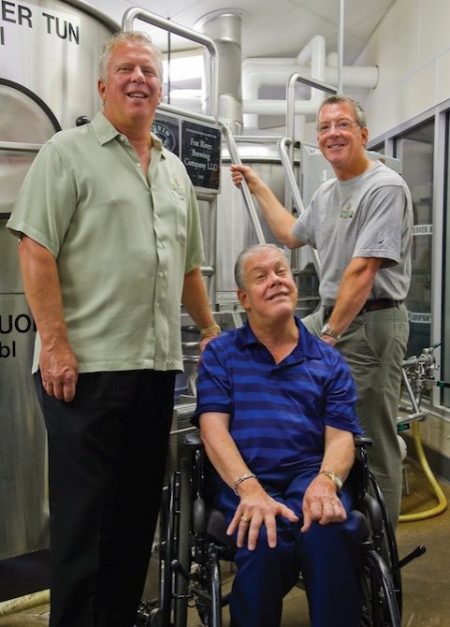 We were told by a lot of people craft beer will never make it around here. Guess they were wrong. Thanks everybody for patronizing us all these years. It’s been a heck of a ride.  – John Supple